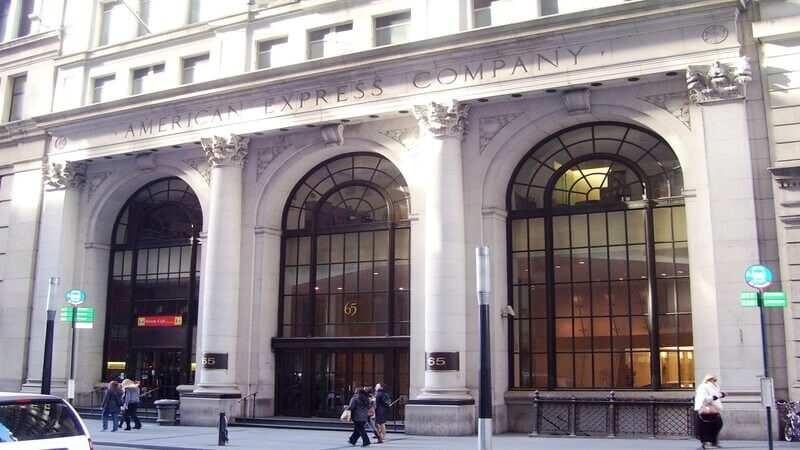 American Express Company (Amex) is a worldwide firm based in New York City specializing in payment card services. Its headquarters are at 200 Vesey Street in the Battery Park City district of Lower Manhattan.

The corporation was established in 1850 and is one of the Dow Jones Industrial Average’s 30 components.

Millions of individuals are served by American Express. If you have an issue with one of your purchases involving America Express, you should contact their corporate headquarters.

Stephen Squeri is the current CEO of American Express. The firm has won various honors, the most recent being that it was named the 23rd most valuable brand by Forbes as well as the 14th most regarded company by Fortune Magazine.

Squeri is Chairman and CEO of American Express Corporation, a worldwide payments leader and one of the most well-known corporations.

Following his election to the board on October 5, 2022, Walter Joseph “Jay” Clayton was announced by American Express Company. Mr. Clayton, presently a Senior Policy Advisor and Of Counsel at Sullivan & Cromwell LLP, presided over the U.S. Securities and Exchange Commission (SEC) from 2017 to 2020. As of 2022, the board members are as follows:

The American Express Company, based in New York, NY, is among the world’s major financial services firms, with over 150 years of expertise.

You can find all the American Express departments’ contact details here, including those for the Legal, Finance, and Human Resources divisions.

Here’s how you can complain to American Express customer service:

What Bank Is Amex Under?

Express National Bank. FDIC member Each depositor is covered up to a maximum of $250,000.

Was this article helpful?
YesNo